The Shiba is an indigenous Japanese breed since ancient times. Originally, the word "Shiba" indicates something small, a "small dog". Its natural habitat was the mountainous region facing the Sea of Japan, where it was used for hunting small game and birds. Depending on where they came from, there were small differences between subjects of this breed.Because during the period from 1898 to 1912 dogs such as English Setters and Pointers were imported to Japan, hunting for pleasure began in the country and Shiba and these English dogs were frequently crossed; as a result, the purebred Shiba became rare, so that between 1912 and 1926, even in its habitat, the breed was reduced to the extreme. Around 1928, hunters and scholars, concerned about maintaining the purebred Shiba, began in earnest to safeguard the few pure bloodlines and in 1934, a unified breed standard was established. 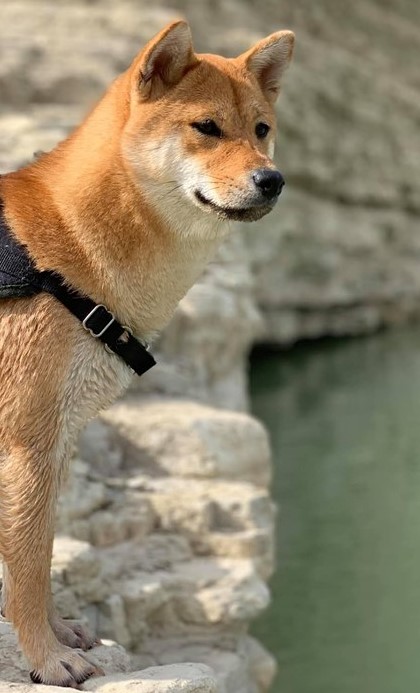 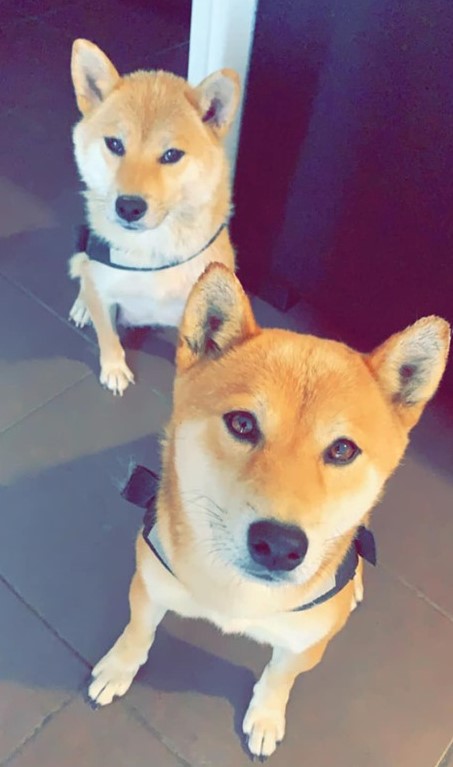 In 1937, the Shiba was declared a "natural monument", after which the breed was bred and improved to become the magnificent breed we know today. According to a study published in National Georgraphic, the Shiba would be one of the breeds closest to the wolf at the gene level and therefore among the oldest and least modified breeds.

The Shiba Inu is a lively and very intelligent dog. Small, but well proportioned, it is endowed with a strong personality. Despite his independent character , he is very loyal and protective. He is also cuddly and has many qualities that will delight young and old. He is sincere and faithful in his approach as in his approach. However, it is important to be firm in education. Its health and maintenance are assets because they do not require much time. Female From 6 kg to 10 kg From 35 cm to 38 cm / Male From 6 kg to 10 kg From 38 cm to 41 cmBook a Shiba-inu puppy 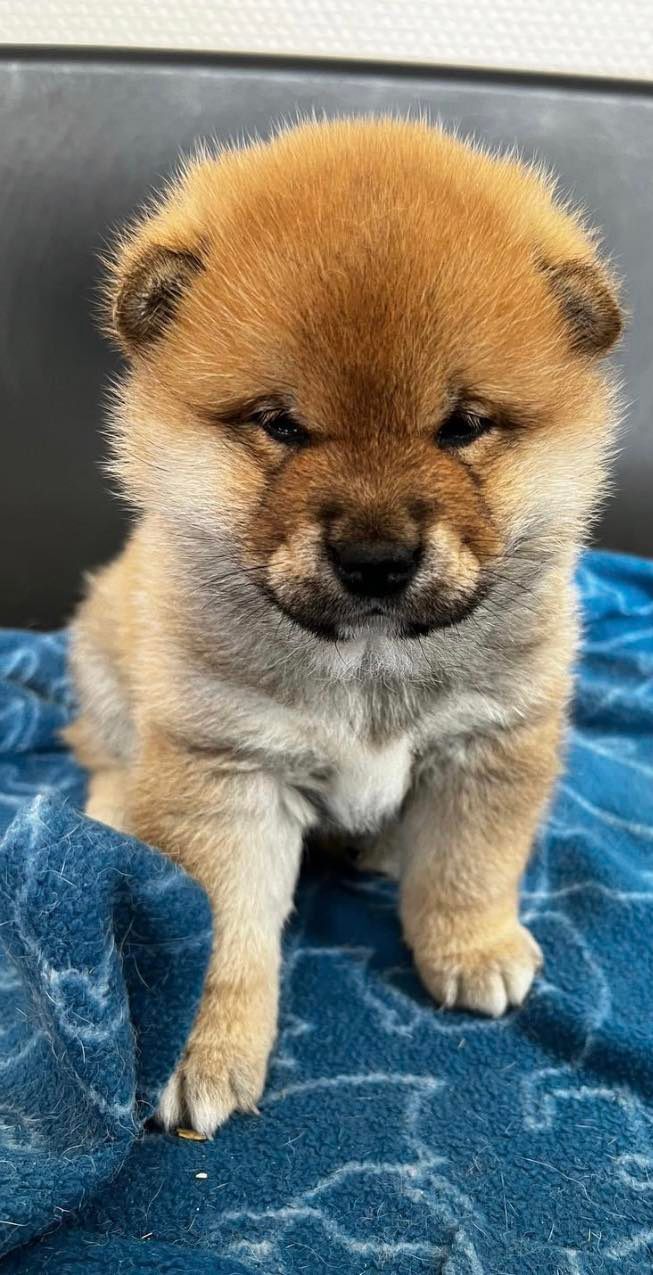 Red or sesame puppy, male or female: 2190€.  You will find availability, by clicking on the tab book then reach Shiba-inu, (online booking, secure site).  You have the opportunity to pre-book your puppy on the next litter by contacting me. (the Contact tab - Form or direct line). This pre-booking is made by paying a deposit of 30%. This one, will also give you the advantage of the first choice on the scope. 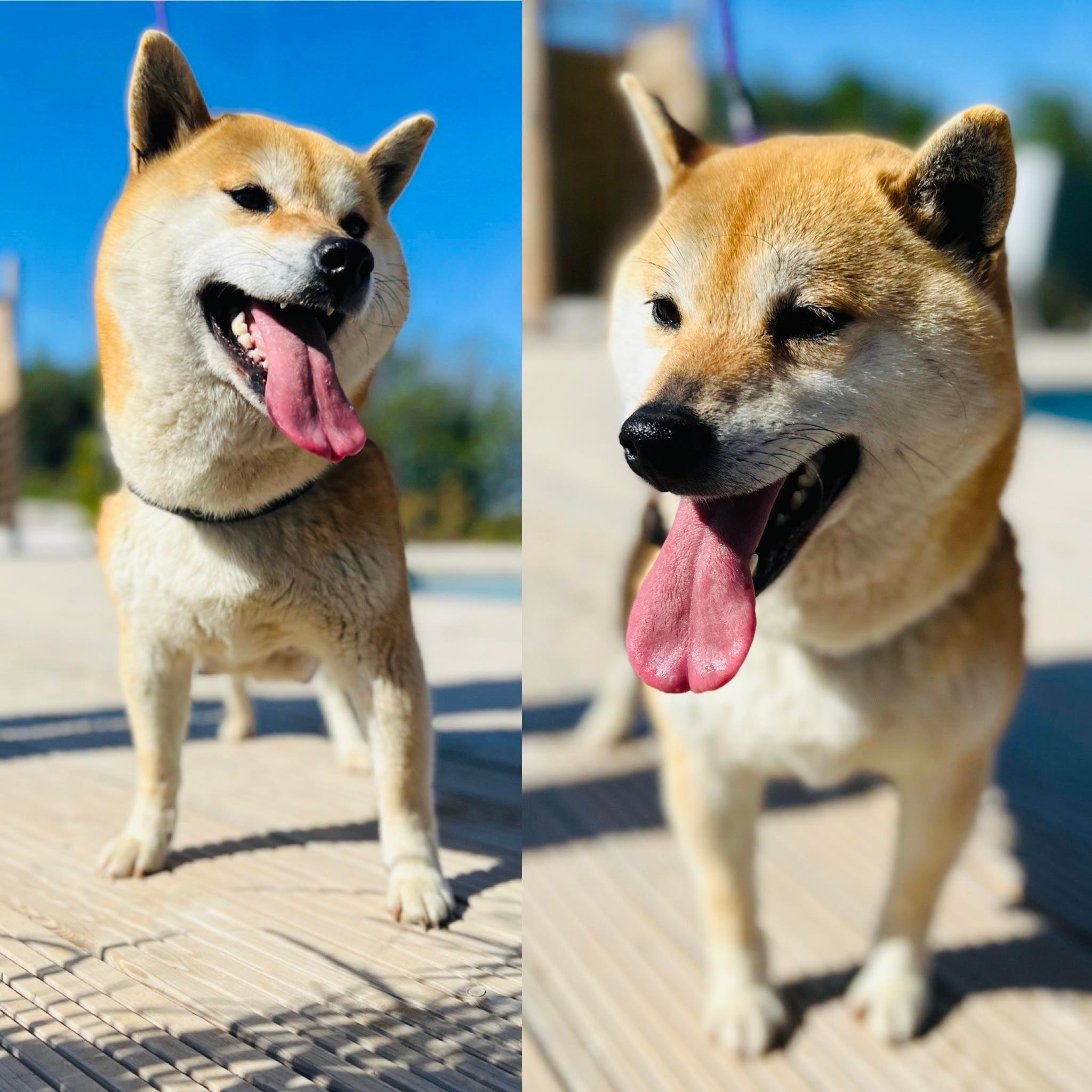 Nikita is at the LOF and confirmed , daughter of multi champion parents , she is very typical 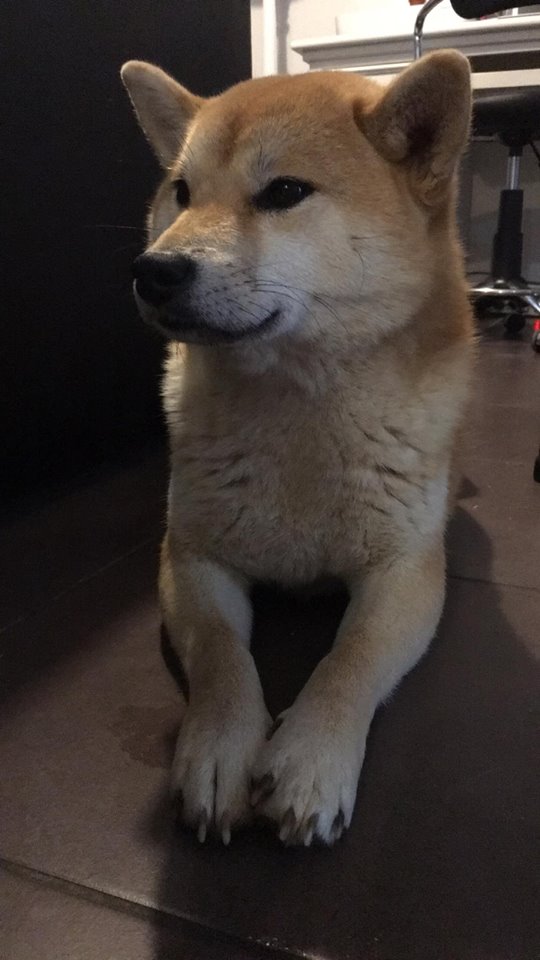 Nikita loves humans and would cuddle you all day, she is really, very affectionate. She has a character that would make all Shiba owners dream.  She is very gentle and sensitive, she loves to snuggle up to me to have hugs. 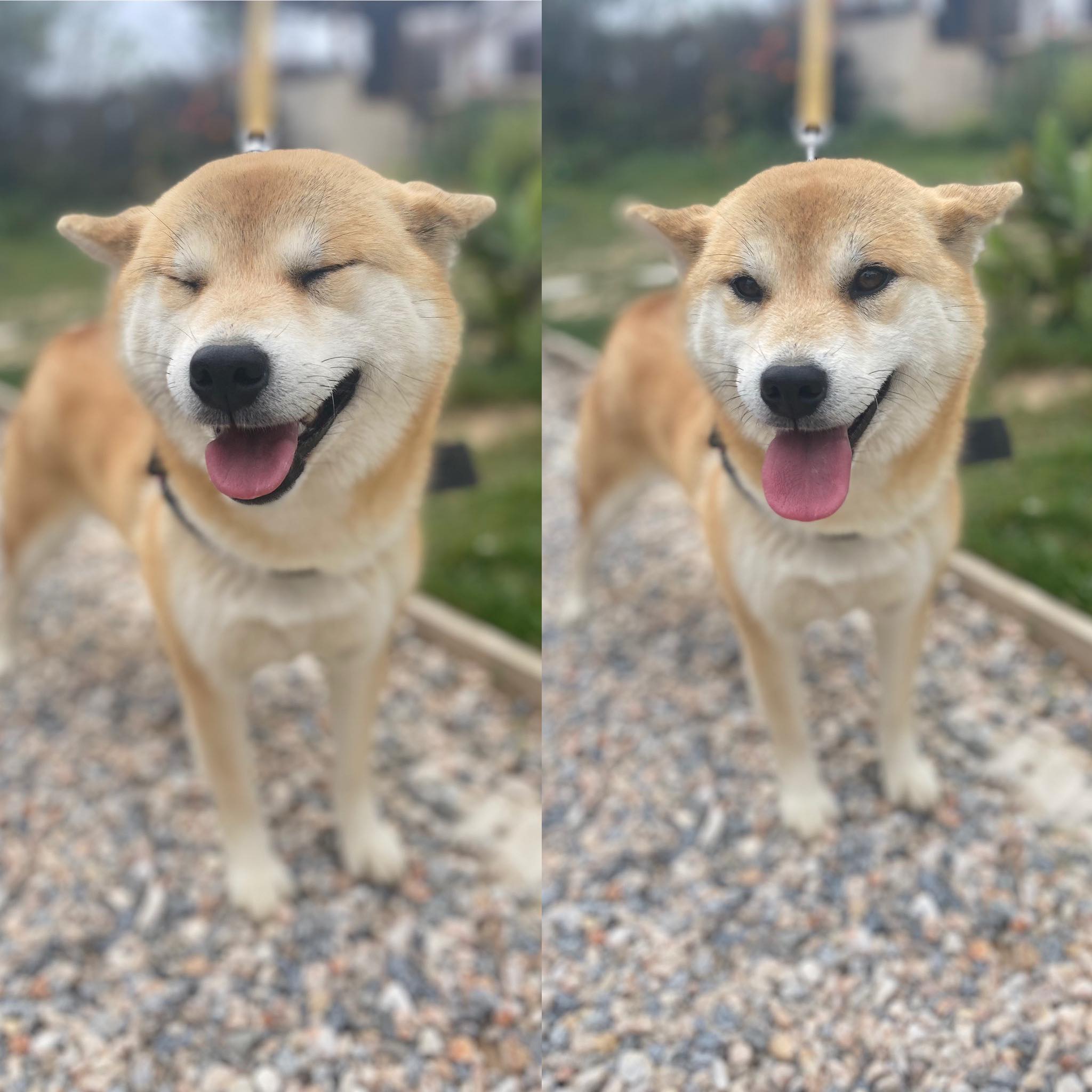 Opal is at the LOF and confirmed (8652/1414), little dog very typical daughter of parents 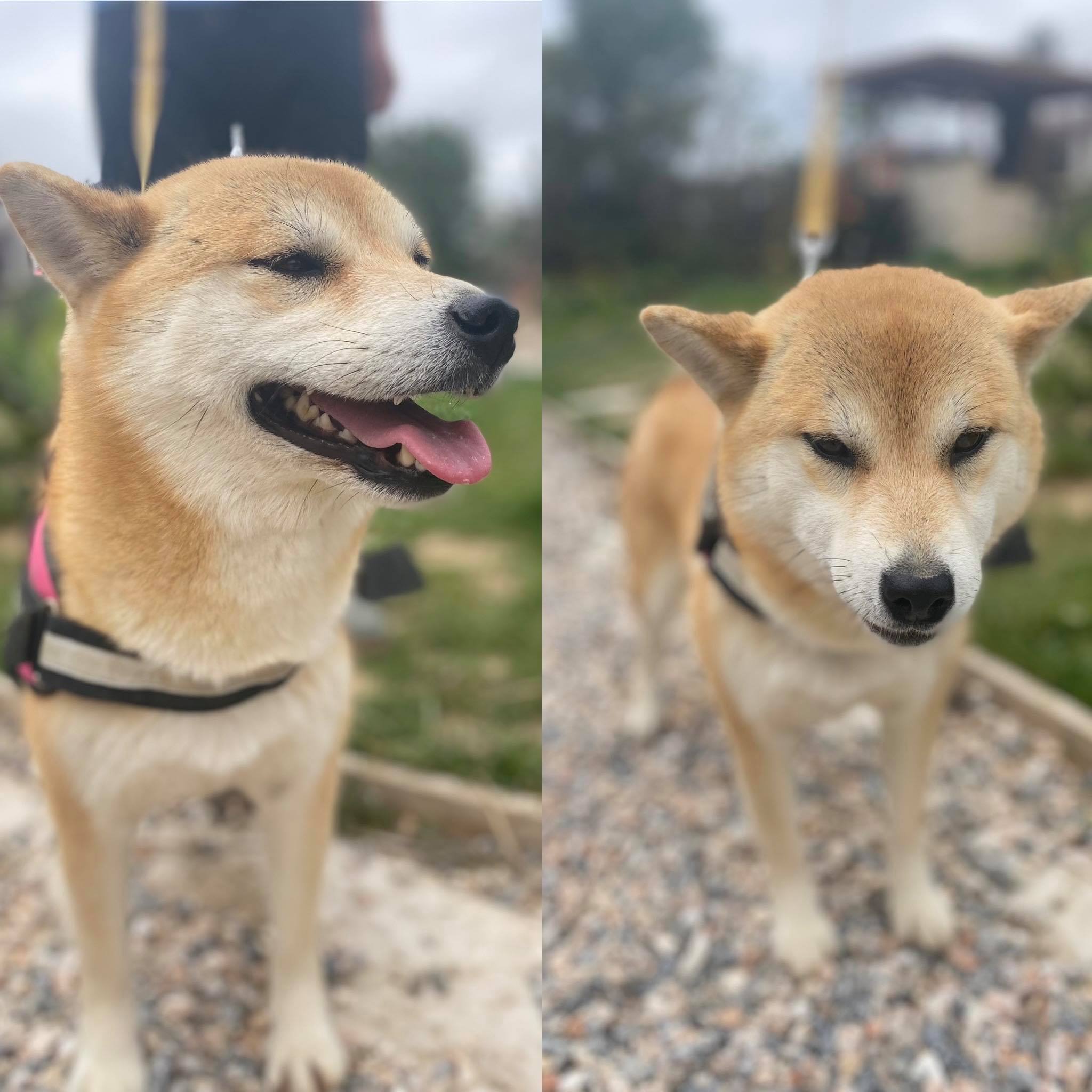 multi champion. She has  beautiful eyes that will make more than one crack.

Full of life, she thinks only of having fun and is really afraid of nothing! She is very affectionate and clingy, she loves to snuggle up to me to sleep and cuddle. She likes to play with other dogs or even humans. She has a weakness for children with whom she can stay for hours having fun. His dad Merkulov Hashiro Kin COT1/HD-A/ChMK and his mom Liam Von Den Wachtern Der Krone is COT 1. 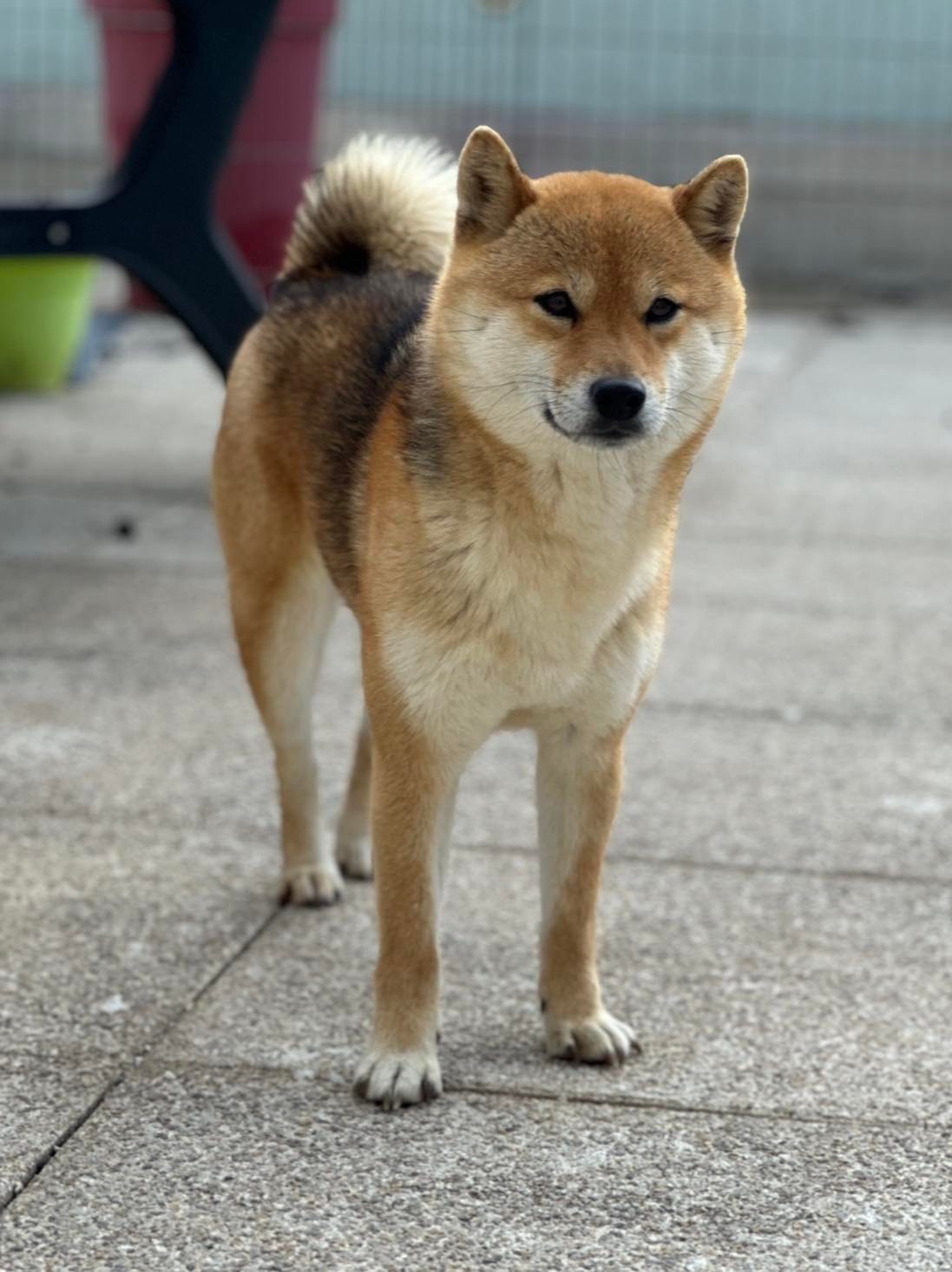 Runy is a beautiful sesame female, she is at the 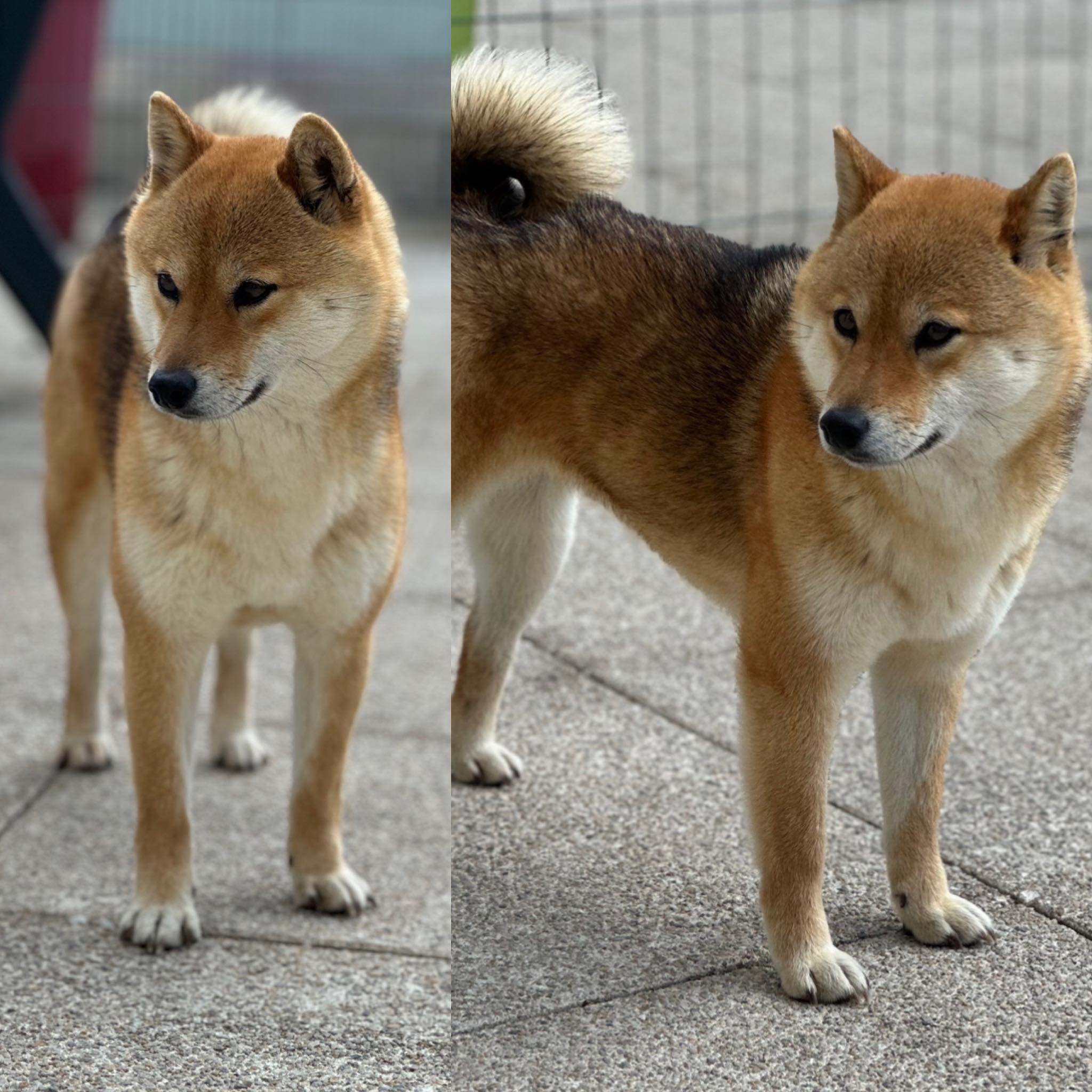 LOF and confirmed, she is a breeding selection from Opal and Naoko, onc daughter of multi champion parents, she is a small female with a very nice mask and has a superb color with a very dense sesame hair, her color often cracks people who meet her. She is a very lively little dog, always very cheerful who has a very good character. She gets along very well with other dogs even if she really prefers the company of humans. 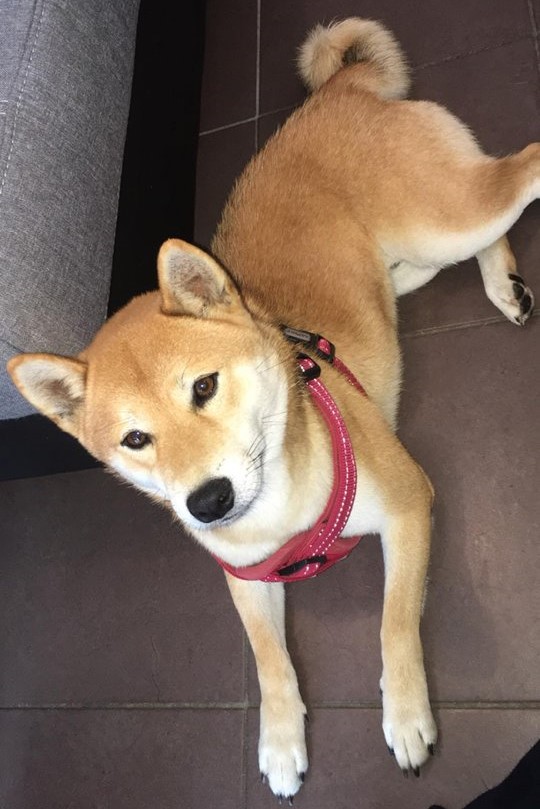 Naoko is a handsome male, LOF and confirmed (6872/809), from the marriage of GJNGKO and IONA of the Roses of Charlemagne,  both COT1. 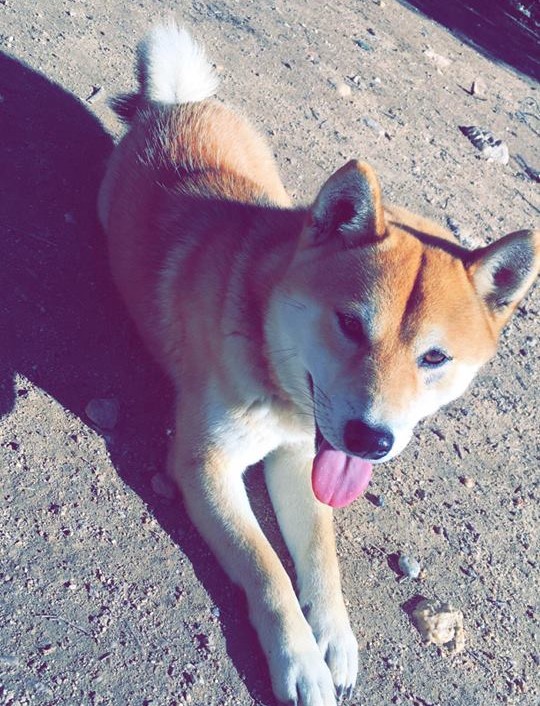 All ascendants of Naoko are COT 1- TB- CACS (1). Multi-champion parents. He is affectionate, calm and protective, sociable with other animals and loves children.